A couple summers ago, I went through this phase where I just fried things.  Candy bars, doughnuts, beignets, funnel cakes, popcorn, hot dogs.  The thing is, even though everybody knows that deep fat frying anything is health-wise not a good idea, my taste buds beg to differ.  Fried things are delicious.  And the way I see it, as long as I don’t eat fried foods too much, it’s totally fine.

So I’ve made doughnuts before.  I’ve made plain doughnuts and pudding-filled doughnuts.  Doughnuts are awesome.  They are probably one of my favorite foods.  And so when I came across this recipe for Meyer lemon curd filled doughnuts…well.  Of course I had to make them.

These doughnuts took a long time to make because not only do you have to make the doughnuts, you also have to make lemon curd.  And things have to rise, and cool, and fry and—okay, it’s kind of labor-intensive.  I also wouldn’t recommend making these on a really hot day because yes, you do have to stand over the cooking lemon curd and stir the whole time.

But it’s so worth it!  I promise you, these doughnuts are beautiful and delicious and definitely in the top five of Things I Have Made.  The doughnut itself is soft and a little dense, with just a hint of cinnamon.  And the lemon curd…don’t even get me started.  It’s so good.  Tart and sweet and creamy and the prettiest light yellow I’ve ever seen.  I had a bunch left over because I didn’t fill all my doughnuts, and so for the next few days I put lemon curd on everything.  Sometimes I even just ate it with a spoon.  Ahaha.

I was worried while making these because, for one, when I mixed the yeast and warm water, nothing happened.  I just had weird brown water that smelled kind of funky.  I dumped out the first bit and tried again, but when the same thing happened, I just used it.  It worked fine for me.  The next minor freak out I had concerned the lemon curd.  I was actually kind of mildly terrified that I would end up with lemon flavored scrambled eggs, which sounds ridiculously disgusting.  Luckily, this didn’t happen, because I stirred the whole time it was cooking.

But now enough of me rambling.  I’ll let the doughnuts do their own talking…

For the lemon curd: 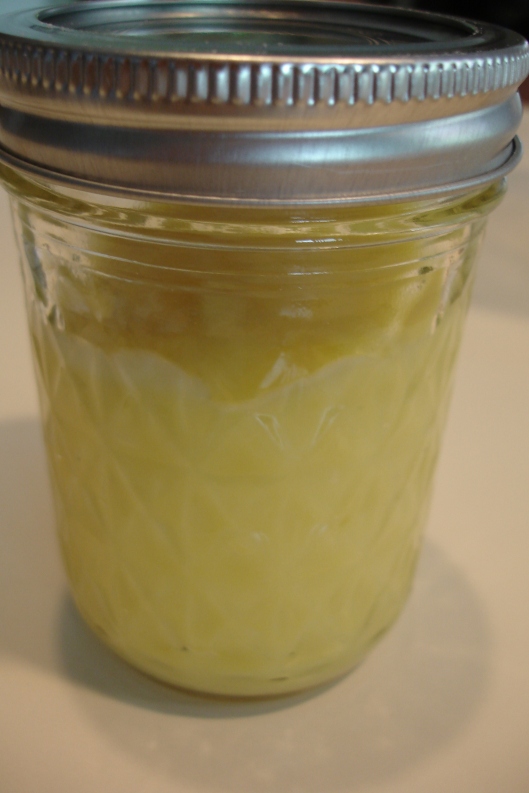 I think I ate five of these in one sitting.  Which should be disgusting but they were just so delicious that I kind of can’t be bothered to care.  Besides, it’s summer.  It’s time to live a little.

This blog is primarily about food (although of course the rest of my life sneaks in every once in a while). As such, you shall find: recipes, advice on preparing said recipes, excitement about food, details of my culinary adventures, and more.

It's going to be a simply marvelous time.